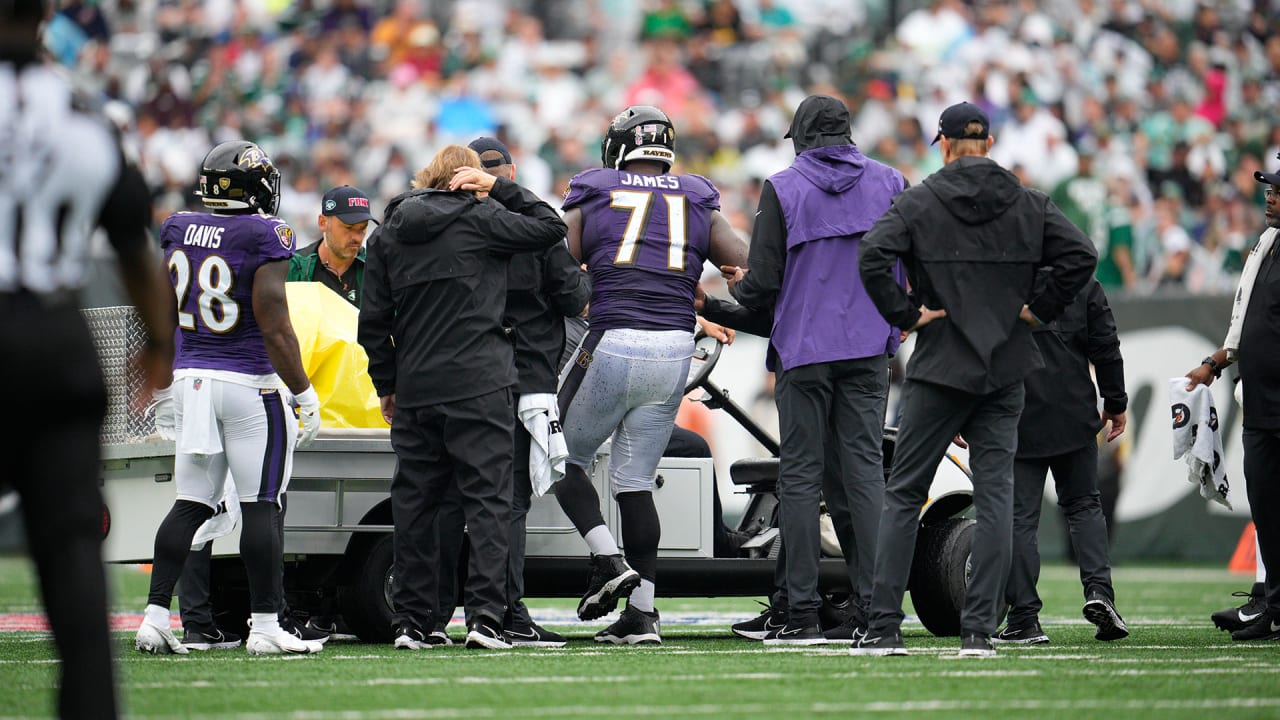 Ja’Wuan James’ first start for the Ravens at left tackle came to a cruel ending.

James went down and was carted off the field in the second quarter. He was ruled out at the start of the second half. Patrick Mekari entered the game to replace James.

Making his first start for the Ravens in place of All-Pro Ronnie Stanley, James was playing his first regular-season game since 2019 and was excited about returning to action. He spent training camp and the preseason transitioning from right tackle to left tackle, with Stanley still recovering from his most recent ankle surgery.

However, it has been difficult for the 30-year-old James to stay healthy over the past few seasons. He signed with the Ravens in June of last year, but didn’t play last season while still recovering from a torn Achilles, and he opted out of the 2020 season due to the COVID-19 pandemic.

A knee injury limited James to just three games in 2019, and he hasn’t played a full season since starting 15 games for the Dolphins in 2018. Mekari is a valuable backup who can play all five offensive line positions, and on the first play after he entered the game, Lamar Jackson connected with Devin Duvernay for a 25-yard touchdown pass. 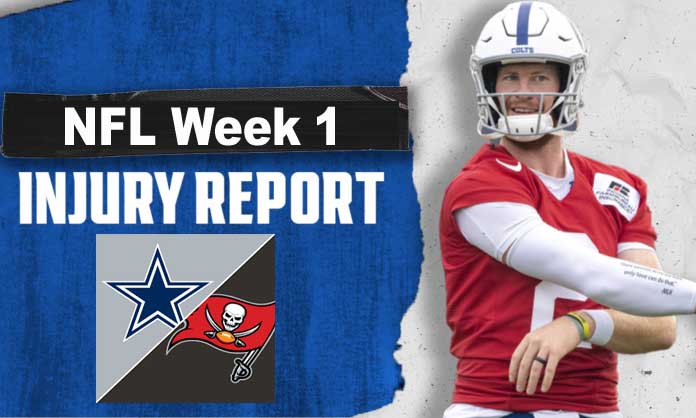 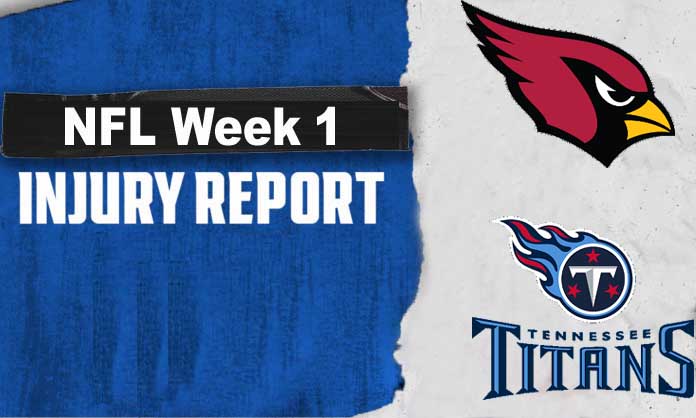 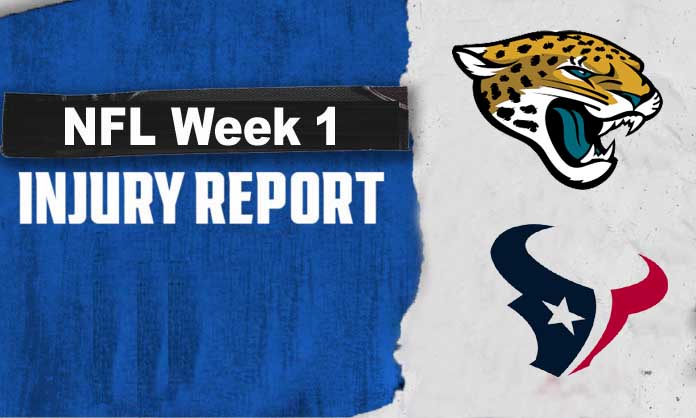 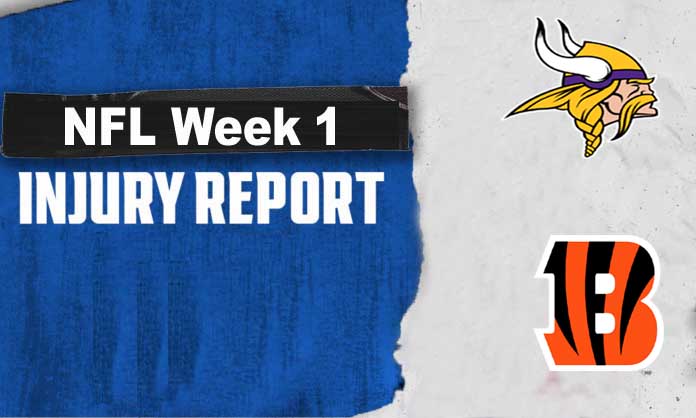