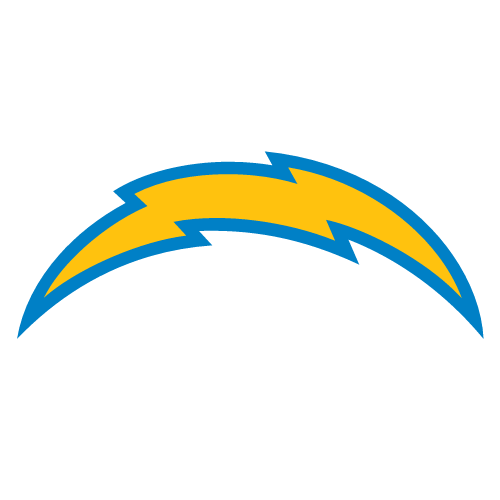 The Los Angeles Chargers are a professional American football team based in the Los Angeles metropolitan area. The Chargers compete in the National Football League as a member club of the league’s American Football Conference West division. Wikipedia