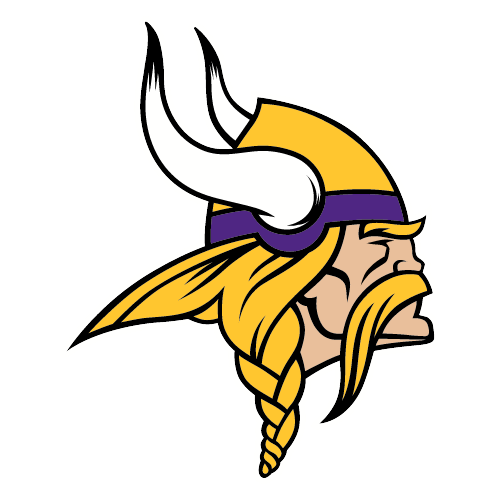 The Minnesota Vikings are a professional American football team based in Minneapolis. The Vikings joined the National Football League as an expansion team in 1960, and first took the field for the 1961 season. The team competes in the National Football Conference North division. Wikipedia

RSS Error: WP HTTP Error: A valid URL was not provided.
We use cookies on our website to give you the most relevant website 100% trusted experience by remembering your preferences and repeat visits. By clicking “Accept”, you consent to the use of ALL the cookies.
Do not sell my personal information.
Cookie SettingsAccept
Manage consent